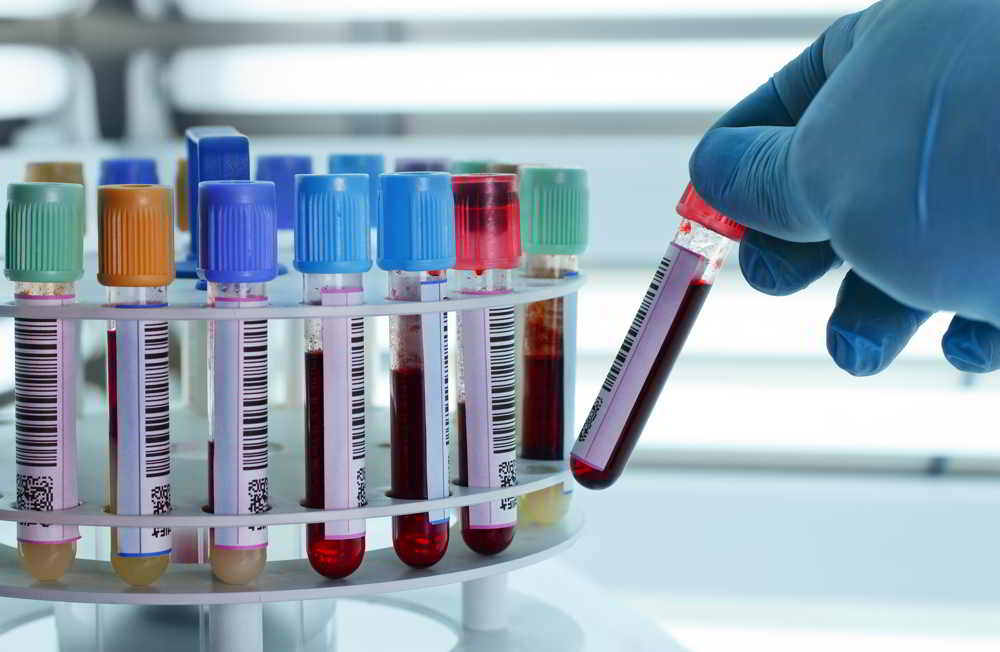 Becoming a mother is inexplicable. It is a whole journey filled with emotions and various physical as well as mental changes. At the same time, it is important to recognize the health condition of your baby in the early stages of pregnancy. To understand the condition at the early stages of pregnancy, several tests are used such as first-trimester screening. One such screening test is a double marker test in pregnancy.

The Double Marker Test(also called the dual marker test or maternal serum screening) is a screening test for the early detection of any possible genetic disorders in the fetus. It is a safe, non-invasive screening recommended during the first trimester. The first-trimester test is to be done between 8 to 14 weeks of pregnancy. A double marker test is a simple blood test to detect high-risk pregnancies, and it is not a diagnostic test.

The choice to have a double marker test in pregnancy is optional as the test results are not definitive. The test result only shows the possible risks to your baby’s health. It does not diagnose a particular condition or offer a definitive result about genetic disorders. It is to be noted that it is only a screening test that provides a risk for possible chromosomal disorders, but not the diagnosis.

Screening tests differ from diagnostic tests as a double marker test only predicts the risk of such abnormalities. However, diagnostic tests confirm a chromosomal disorder or a medical condition. Diagnostic tests are riskier as it requires putting a needle into the uterus or placenta to remove fluids or tissue, as there is a risk of losing the baby. You can decide the best option for your baby.

Few parents who receive a positive screening test decide against having a diagnostic test as it is risky. Testing can also be done after the birth of the baby for a definite result of such medical conditions. Kindly consult a medical professional for such tests.

A double marker test in pregnancy is a simple blood test. It is a non-fasting blood test wherein you may be allowed to eat or drink unless instructed differently by your doctor. There is no specific preparation before the blood test.

The blood test checks for two markers in the pregnant woman-

● The 1st marker is Free Beta hCG (human chorionic gonadotropin), a glycoprotein hormone produced by the placenta during pregnancy. With higher levels of this protein, there is an increased risk for chromosomal abnormalities.

The double marker test(blood test) and an ultrasound examination are best done simultaneously for accurate results. The accuracy rate for such test results varies, wherein the combination of blood testing with ultrasound is 85 percent, and if it is just a blood test without the ultrasound, the accuracy rate drops to 75 percent.

An ultrasound examination collects real-time images of the fetus using sound waves and nasal development. The information from these tests results in a low, moderate, or high risk for such medical conditions.

Low-risk (screen-negative) is regarded as a normal result which means that the probability of your baby having a genetic disorder is low. However, a low-risk result does not guarantee that your baby won’t have an issue. If your result is in the normal range or high risk, you may be recommended for further diagnostic testing. It is important to consult a medical professional before any diagnostic testing.

What is the Utility of the Double Marker Test?

● Screening tests may shed some light on the increased risk of pregnancies as they provide an early review of your baby’s health.

● Prenatal screening during the first trimester is to detect possible risk for abnormalities such as Gestational Diabetes, Anemia, Down Syndrome, Patau Syndrome, Triploidy, Turner Syndrome, Edward Syndrome and other chromosomal abnormalities.

When is a Double Marker Test prescribed?

Maternal Serum Screening, though not mandatory, has become an established obstetric practice in many countries worldwide. Usually, such a test is suggested if you are above 35 years of age or with Type-1 Diabetes Mellitus or other family histories of health conditions.

What is the Cost of a Double Marker Test in India?

The test cost differs from location, laboratories to hospitals. On average, the double marker test may cost anywhere between INR 2000 to 3500 (30-40 USD).

Even though this test is optional, there are several benefits of a double marker test in pregnancy. If you are confused about opting to test, it is best to consult your doctor. Before you decide, weighing in on the benefits and drawbacks of the double marker test is essential. The right person to consult is your healthcare professional about the usefulness of this screening in depth.